Research » Articles » What is It? – Appearances Can be Deceiving 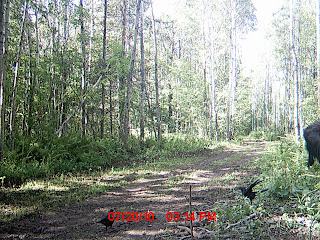 After obtaining permission from Carl to study his photograph and share it on my website, he emailed me the picture, as well as several others that were taken with the same camera shortly before and after the picture in question. The first of these photos was taken a couple hours before the last three, which were apparently taken in sequence as this camera was set to take three pictures each time it was triggered.  The others are not included in this blog because of the time elapsed between the shots.

How the witness interpreted the photograph

How I interpret the photograph 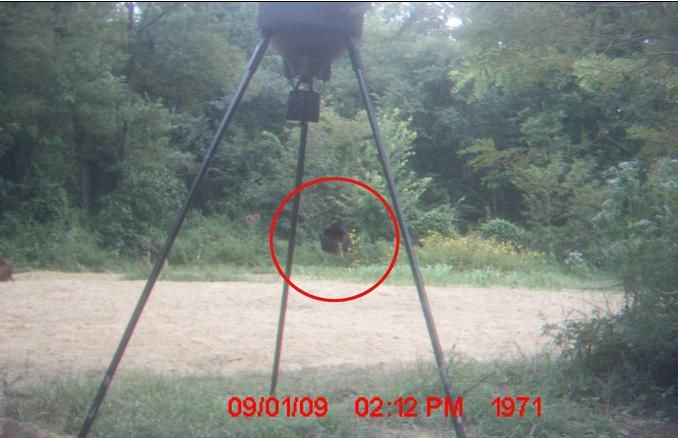