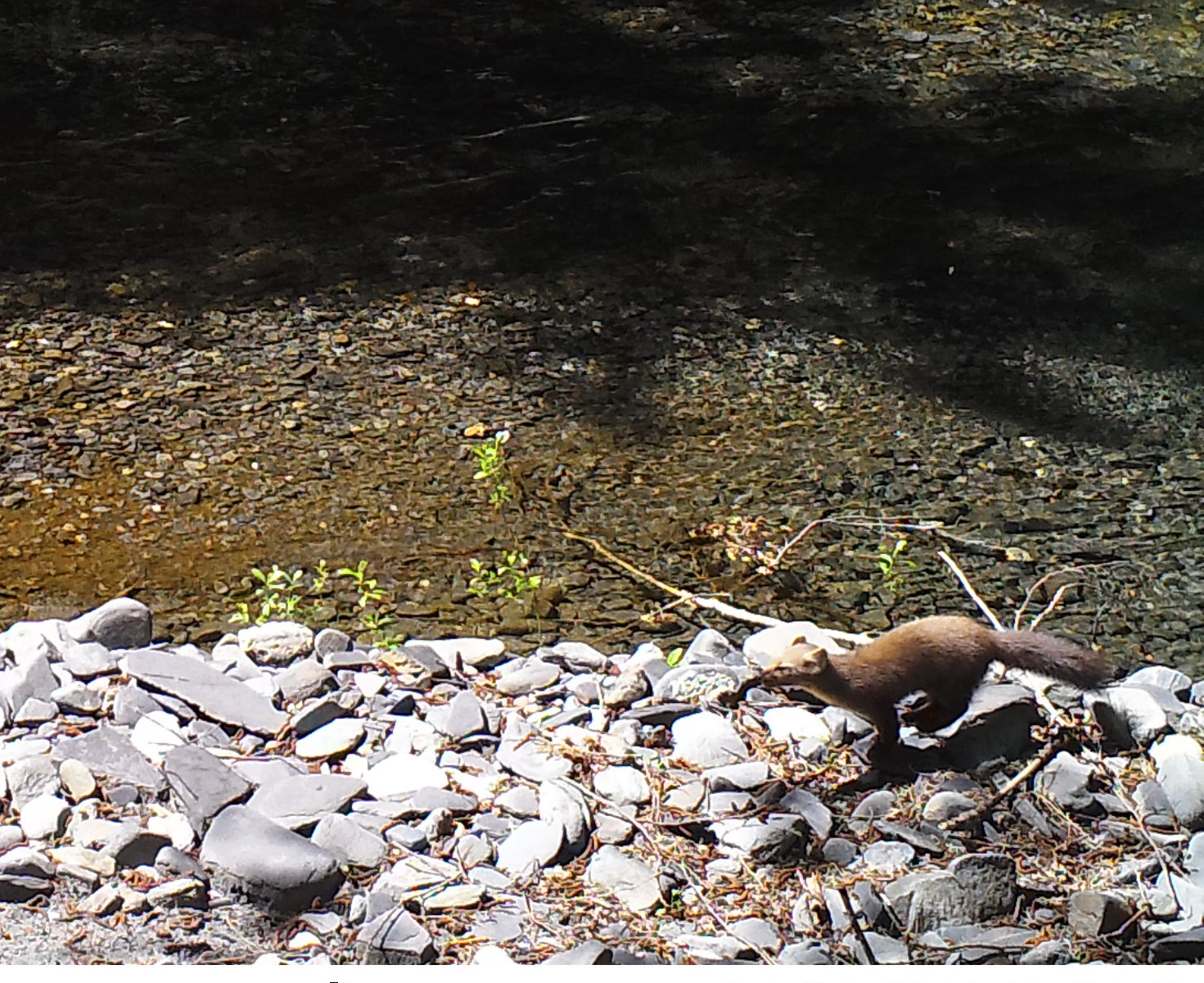 The Bluff Creek Project is a camera trap experiment investigating the animals that frequent the area around the famous Patterson/Gimlin Film site in Six Rivers National Forest, CA.  They are hoping to obtain a photograph of a sasquatch using game cameras deployed year-round, and have already captured a variety of species that call this forest home.  They recently managed to obtain a couple pictures of an animal that was once thought to be extinct, the Humboldt Marten.

This accidental achievement is just one of any number of surprises that comes with bigfooting.  The forest is full of interesting things, and most of them aren’t eight feet tall and covered in hair.

Congratulations to the Bluff Creek Project!