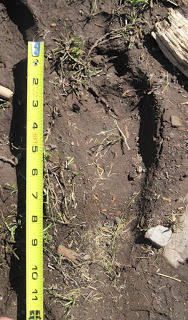 “Yeah, but after that.  Did you hear the 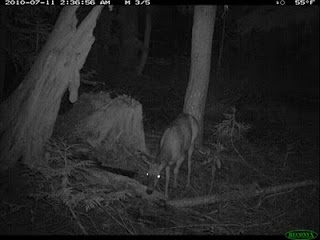