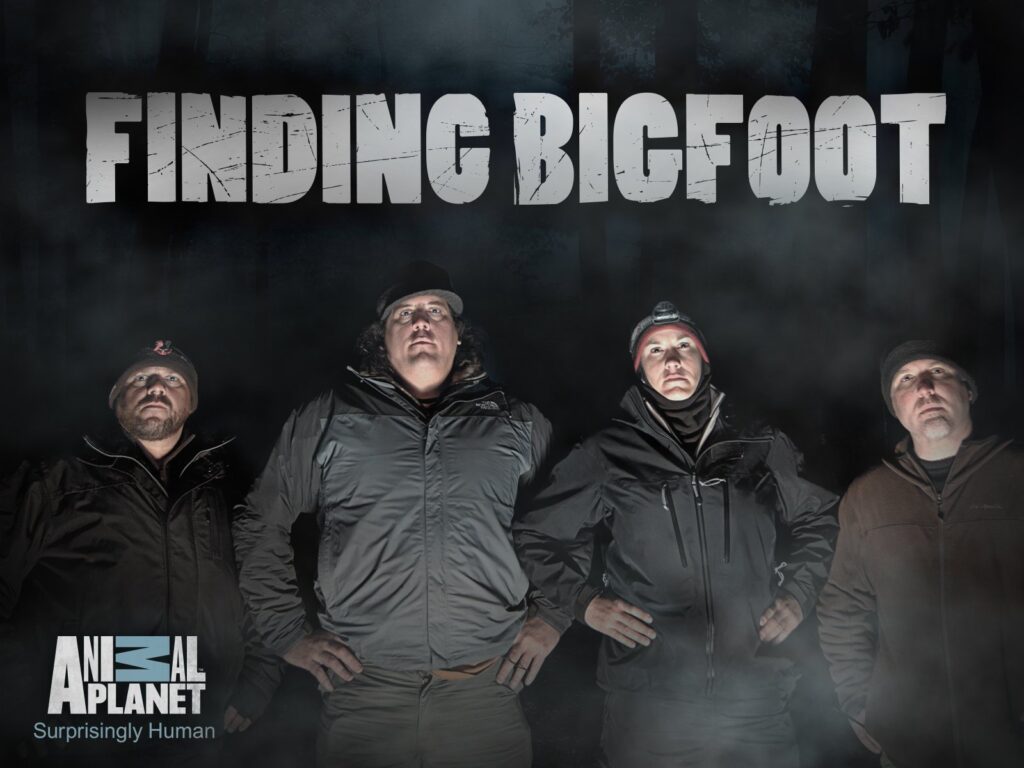 Finding Bigfoot aired on Animal Planet from 2011 through 2018 occupying a Sunday night time slot.  Over the span of 100 episodes, the team of four investigators traveled to 46 states and five continents in search of sasquatch-like creatures and the evidence they left behind.

Each episode featured a town hall meeting where the team spoke to dozens of eyewitnesses before choosing only a handful to investigate on site with the witness.  After the team narrowed down the evidence to the most likely spot to encounter a sasquatch, they embarked on a night investigation to try to record or even film their quarry.

All episodes are now available to stream at Discovery+.