Cliff Barackman has been doing bigfoot field research since 1994.  His expeditions have taken him to 46 states and five continents in search of evidence supporting the existence of undiscovered hominoids worldwide.

As the evidence analyst on Animal Planet’s hit television show, Finding Bigfoot, Cliff has applied his skill and expertise to a variety of photographic, video, film, and sound evidence. He has appeared on many other television shows and documentaries as a bigfoot specialist and cryptozoologist.

Cliff is especially familiar with the footprint and handprint evidence for sasquatches, and he is the curator for one of the largest collections of cast evidence in the world.  His collection includes impressions from North America, Asia, Australia, and Europe.

Cliff and his wife, Melissa own and curate the North American Bigfoot Center in Boring, Oregon which features the largest public collection of bigfoot evidence in the Pacific Northwest.

Besides his bigfoot interests, Cliff also is an accomplished guitarist. You can often find him quietly strumming on the porch of his rural property on the western slopes of Mount Hood, deep in the heart of sasquatch country. 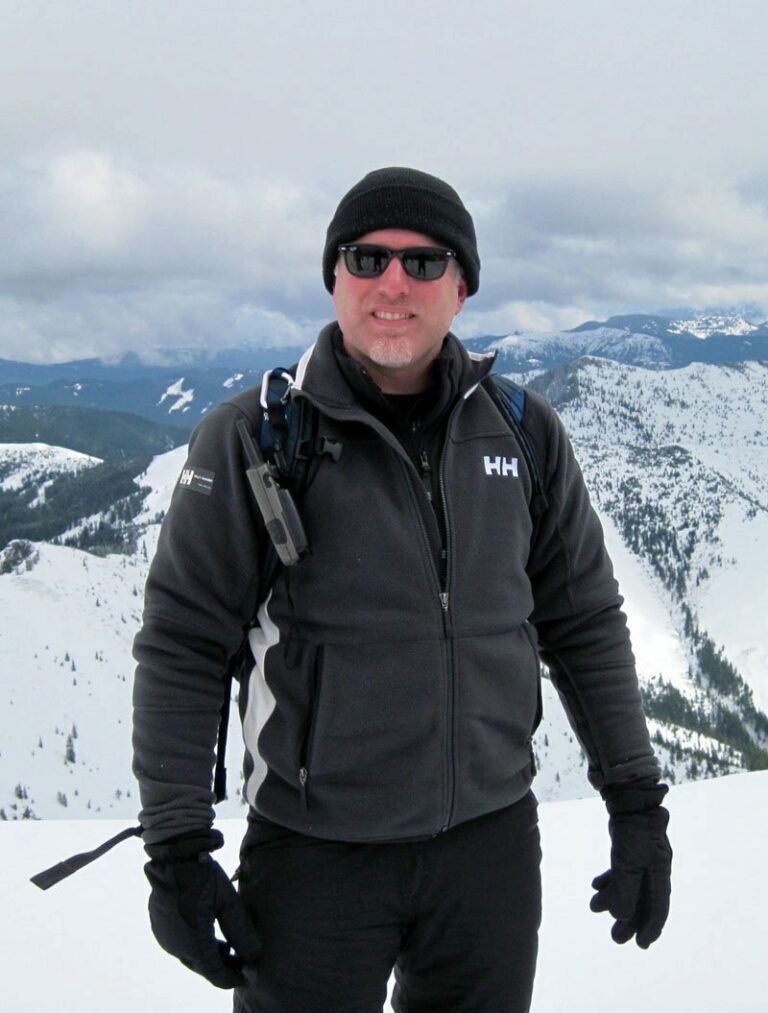