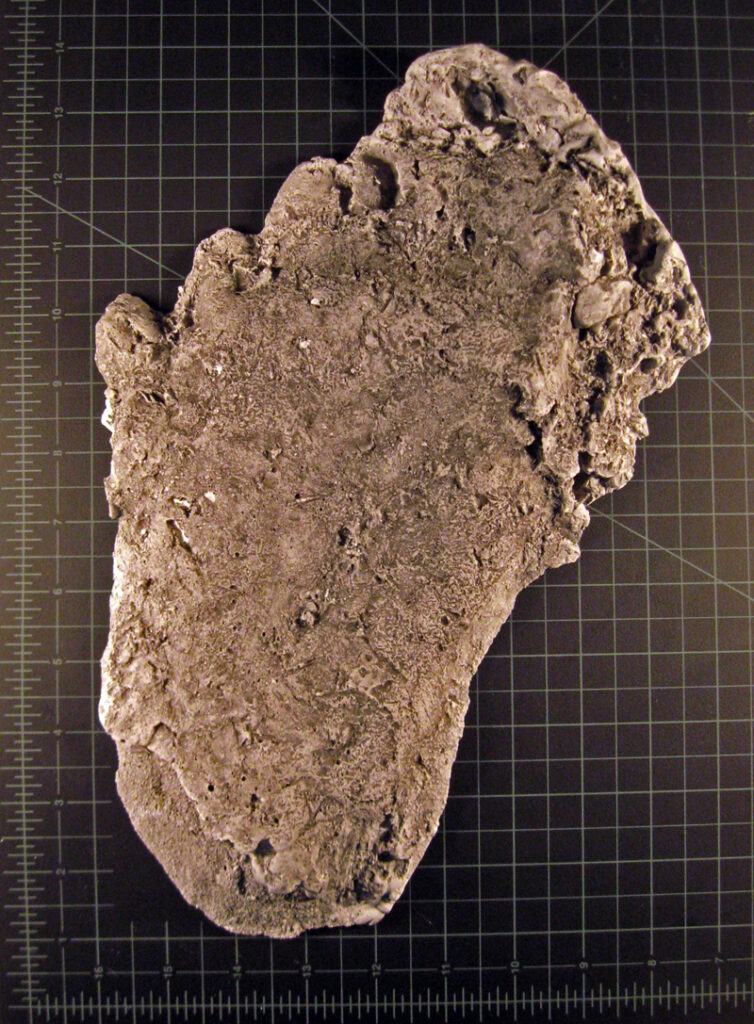 These casts were made on June 16, 1982 at a location called Elk Wallow. This location is a few miles away from where Paul Freeman had is initial sasquatch encounter on June 10 of the same year.

At this site there were footprints from two individuals. The first individual is thought to be the same sasquatch that Paul Freeman saw on the road nearly a week earlier, and the second bigfoot remained unseen. These casts are from that second, unseen individual.

These casts caused quite a stir when Dr. Grover Krantz discovered dermatoglyphics on them. He sought the opinions of more than 40 law enforcement fingerprint experts from seven states and four countries. All but the FBI gave neutral or better reviews as to their authenticity. The FBI said, approximately, “The implications of this are just too much; I can’t believe it is real.”

Krantz goes on to say that he gave these same casts to various anthropologists and primatologists who, unless they already were open to the existence of the sasquatch, generally gave a neutral or negative review in regards to the ridge detail’s authenticity. The more open-minded academics gave positive opinions. The anthropologists might have some sort of professional interest in the sasquatch NOT being a real species. It would be an awfully embarassing pill to swallow if they were wrong about such an important potential discovery. 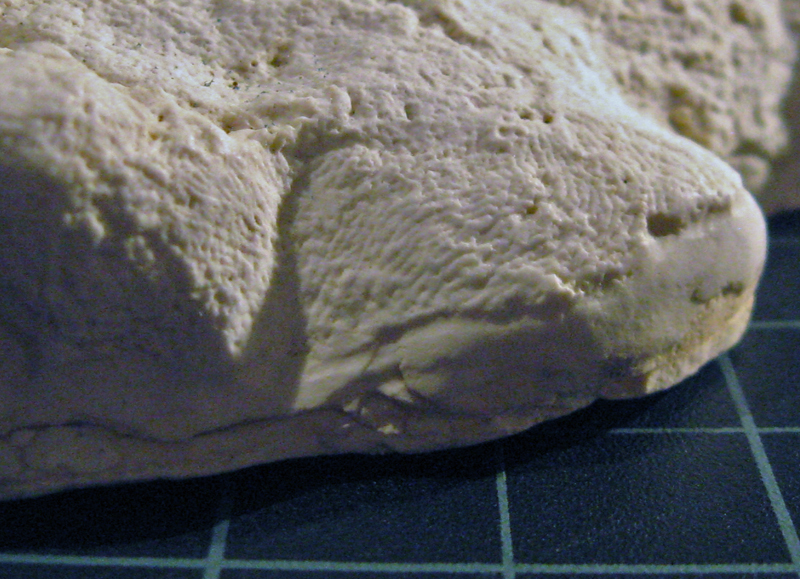 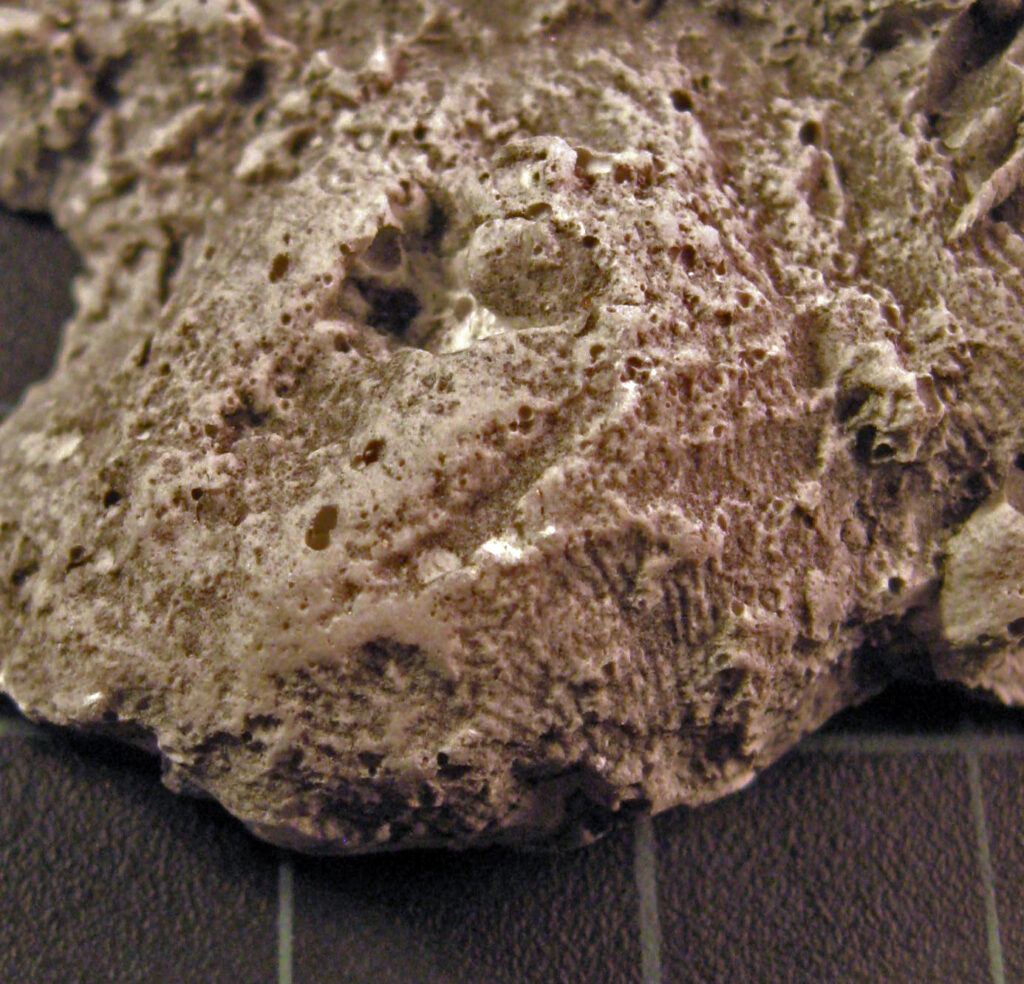