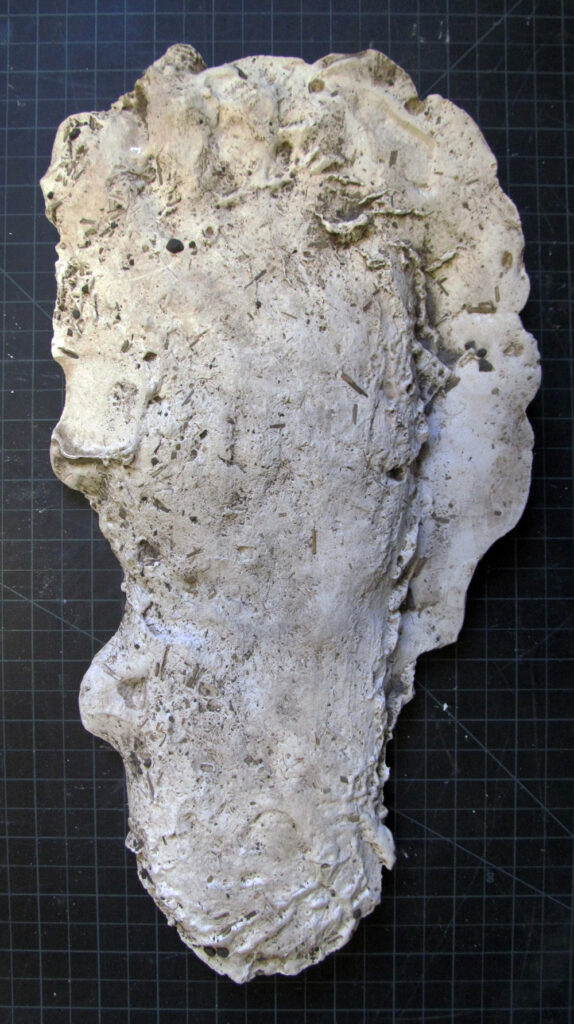 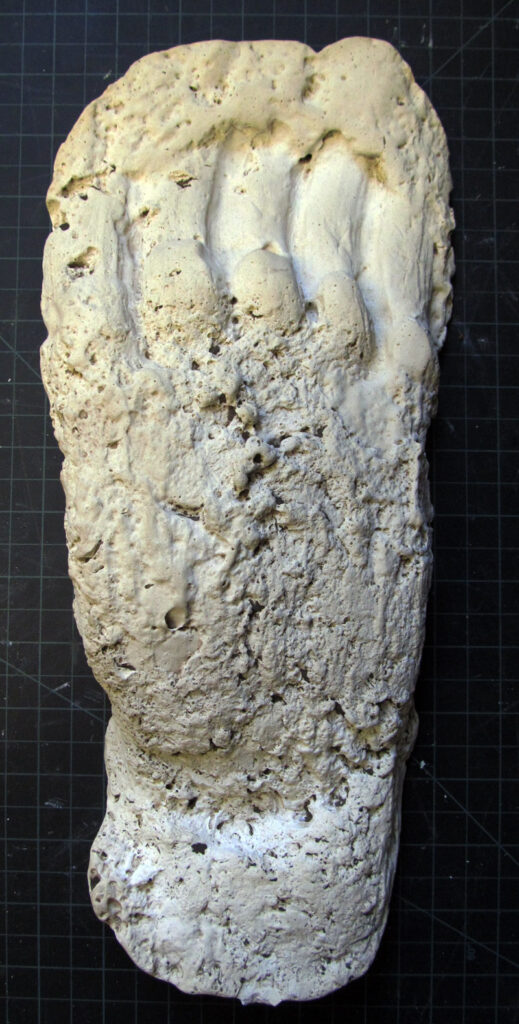 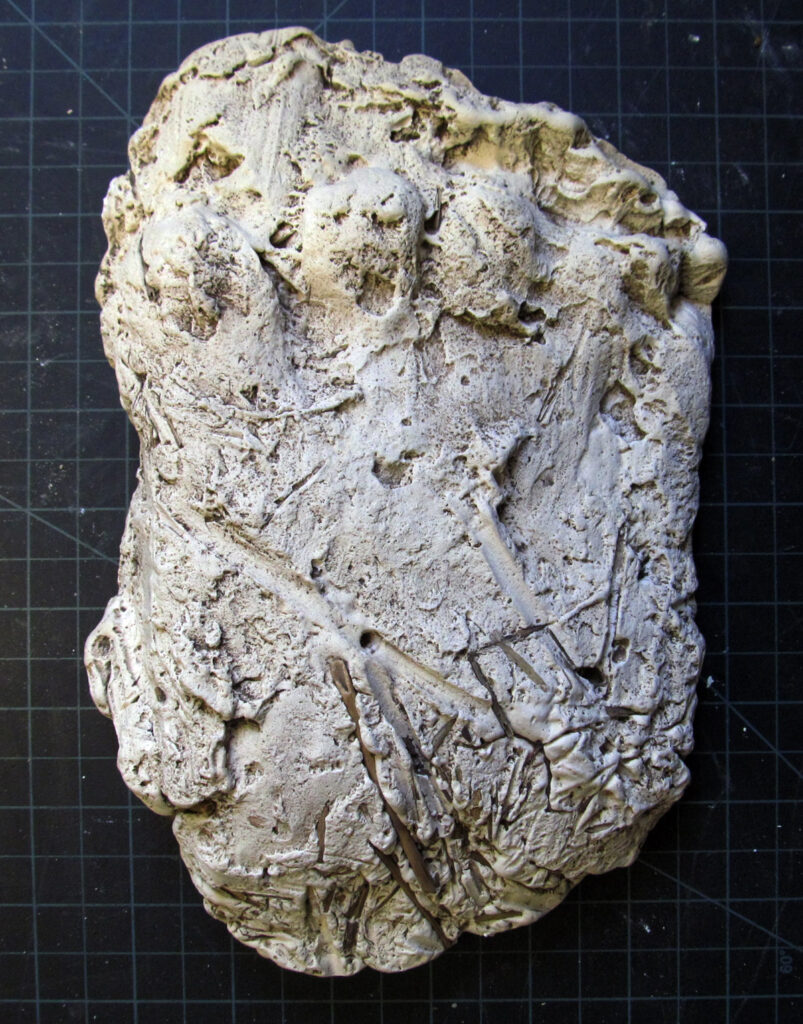 Dr. Jeff Meldrum and his brother Michael were driving back to Idaho from a visit with Dr. Grover Krantz in his laboratory in Pullman, WA when they decided to pay Paul Freeman an unannounced visit on February 18, 1996. Dr. Meldrum had not met Mr. Freeman before, but it didn’t take long for Freeman to see that Meldrum was serious about footprint casts. Freeman invited Meldrum to see the first prints of the season, found just that morning.

Suspecting a hoax, Meldrum agreed to see the tracks. How could Freeman have heard about the unplanned, unannounced visit to Walla Walla? Either way, Meldrum decided he had nothing to lose and went with Freeman to the trackway’s location in the foothills of the Blue Mountains outside of Five Points, WA.

Freeman repeatedly talked down the trackway, claiming it wasn’t that good. He didn’t even cast the prints since he had found much clearer before. To Meldrum’s trained eye, however, the trackway was excellent. What Freeman considered flaws in the prints were testaments to their authenticity in Meldrum eye, showing the spontaneity and animation of the foot.

Of particular interest to Meldrum was a half-cast showing distinct toe-slides. The marginal toes had impressed into the side walls of the track, showing indications of the toe segments. There were three toe segments on the outside of the foot, but only two corresponding to the big toe; a subtle anatomical feature not likely known by Freeman if he were to fake tracks like this.

After dropping Freeman off at his home, Meldrum and his brother returned to the trackway location for a closer look. They found that Freeman was incorrect in his description of the pathway of the animal. They found a section of the trackway that Freeman had not examined (as was evident by Freeman’s own footprints found in the area), and indeed didn’t even know was there.

Seven prints were cast that day, all of which are shown on this page or are in the gallery below.  It should be noted that the photographs are of the originals themselves. This was Dr. Meldrum’s first introduction to evidence in the field, and it had a profound effect on him.

Dr. Meldrum has published a few short papers analyzing these and other prints. One of the best, though shortest, is his paper, “Evaluation of Alleged Sasquatch Footprints and Their Inferred Functional Morphology.” In this paper, original photographs of the casts, as well as the prints in the ground, can be seen. These casts are also compared with other footprints from the data set for congruency. It is well worth your time to read.

Speaking of things that are well worth your time, reading Dr. Meldrum’s book is mandatory for any serious bigfoot investigator. In the introduction to his book, he goes much further in depth regarding the circumstances surrounding the finding and documenting of this trackway than I did here.